Alex Burnett is a songwriter & producer and (sometimes) singer.

Originally from Sydney Australia, he was initially known as being the brainchild and front man of alternative pop band, Sparkadia. 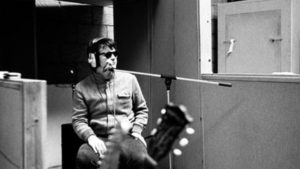 Their debut album, “Postcards” was recorded and produced by Ben Hillier (Blur, Elbow, Doves, Depeche Mode, The Maccabees) in South London in 2008. The album achieved Gold sales in Australia and spawned the hit single, “Jealousy” that placed in #79 in Triple J’s Hottest 100 of the following year. Sparkadia toured internationally, including appearances at many of the European summer festivals including Glastonbury and T In The Park.

As bandmembers went on to other pursuits, Alex took the reins and Sparkadia forged forward as a solo venture. In 2010 Alex made the sophomore album “The Great Impression” in East London with Mark “Tieks” Tieku on co-production duties. “The Great Impression” debuted at #8 on the ARIA charts, also achieving Gold sales. The three singles from the album, “Talking Like I’m Falling Down Stairs”, “China” and “Mary” all placed in the Hottest 100 of the following year. 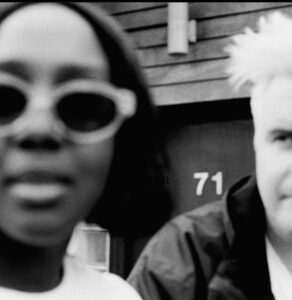 The duo have since gone on to find success in the UK, Germany and Australia, signing to Dew Process and Island Records in the UK.

They have lent their songwriting and vocal talents to artists such as Motez (“The Future” on 16M+ Spotify streams) and Jaded + Black Caviar, Lancelot, and more.